The International Conflict Research (ICR) group at ETH Zurich conducts research on international and domestic conflict around the world under the leadership of Prof. Lars-Erik Cederman. In recent years, the group’s members have been investigating the role of ethnic groups in conflict processes, especially civil war. Our current research focus is on the link between ethnic inequality and conflict, as introduced by the book Inequality, Grievances and Civil War. The broader research agenda covers macro-historical processes such as nationalism, state-formation and democratization. To support this research, we collect and integrate data on ethnic groups and conflict, such as the EPR dataset, which can be accessed through the GROWup online web platform.

War in Ukraine – back to the 19th century? 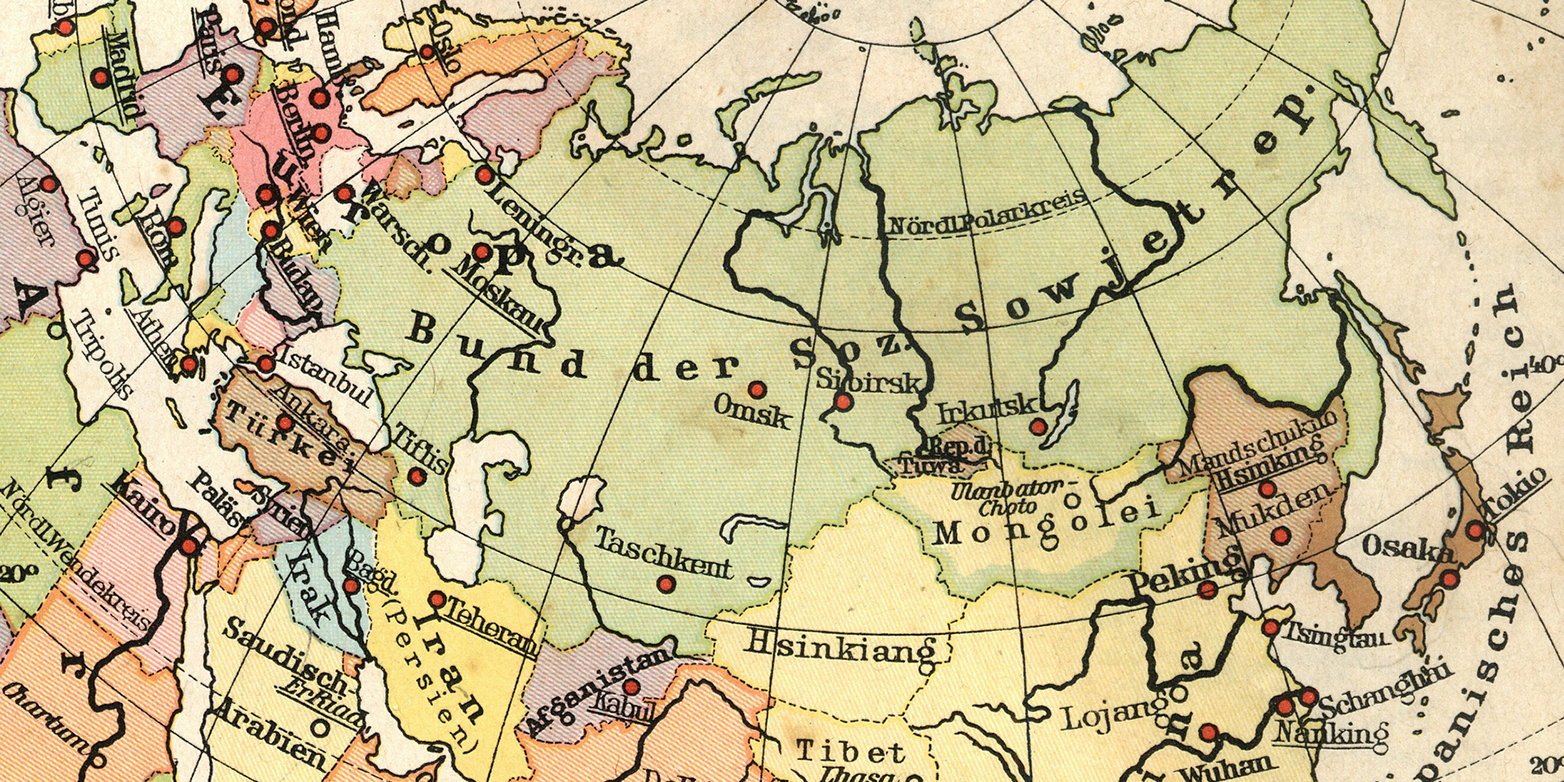 Recently, nationalist leaders have staked claims on lost territories in order to restore the glory of former empires. Our group believes that this rise in revanchist nationalism poses a threat to geopolitical stability and explain its views in a series of blog posts and newspaper articles:

CShapes 2.0 has been extended with over 60 years of history about borders and capitals of independent states and dependent territories. You can conveniently access the data by interactively visualizing them or through its R package. EPR 2021 now gives you up-to-date, comprehensive, and refined coverage of ethnic group's access to state power as well as their spatial settlements. These series of datasets has been integrated in an updated version of the GROWup federated data portal, giving you access to a plethora of indicators, including the latest calibrated nightlight measurements.

How does nationalism change the state? As part of his ERC Advanced Grant, Lars-Erik Cederman, Professor of International Conflict Research, proposes a new theory of nationalist state transformation. He aims to test this theory using historical maps and archival data selected using machine learning. In the ERC project, he examines how states emerge, how nationalism alters external borders and inner structures, and how such processes interact with warfare. Cederman plans to use the results to estimate the extent to which particular political reform proposals – such as territorial division or power sharing – can reduce emerging risks of conflict. The findings will be especially relevant to multi-ethnic states.

The ICR group is a member of the Center for Comparative and International Studies (CIS) and collaborates with researchers worldwide through various research projects.